Foundation “Recognition and aid” in Germany: Financial compensation for victims of institutionalisation

Logo of the foundation “Recognition and aid”

The German foundation “Anerkennung und Hilfe” (“Recognition and aid”) has recently started its activity. The foundation, which was established by the German Federal Ministry of Labour and Social Affairs, shall support persons who as children or teenagers were living in facilities for disabled people or in psychiatric hospitals and still suffer from the injustices and violence endured during this time.

The foundation shall also organise events and carry out research to raise awareness of the siutation in facilities for disabled people and psychiatric hospitals at the time (1949-1975 for the Federal Republic of Germany and 1949-1990 for the former East Germany).

Victims will receive financial support – 9000 Euros for every person who experienced violence or degrading treatment in these institutions and still suffers from the consequences.

The establishment of the foundation recognises the violence that institutionalisation involves and tries to make up for it – even though the one-off payment is only a drop in the ocean. Other countries should however follow the German example to compensate for the injustice many people with disabilities and/or mental health problems have suffered from during the last decades.

Inclusion Europe recently has called out abuse in instutions, which is still happening in Europe, and has joined demands to stop using EU money for institutionalisation. 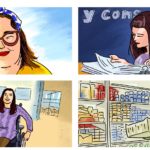 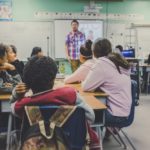 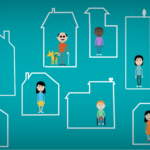 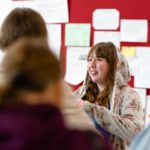 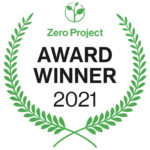