“I experienced a lot of abuse in institutions. I wanted to change this situation for others.”

Our Inclusion Heroine in January is Elisabeta Moldovan. 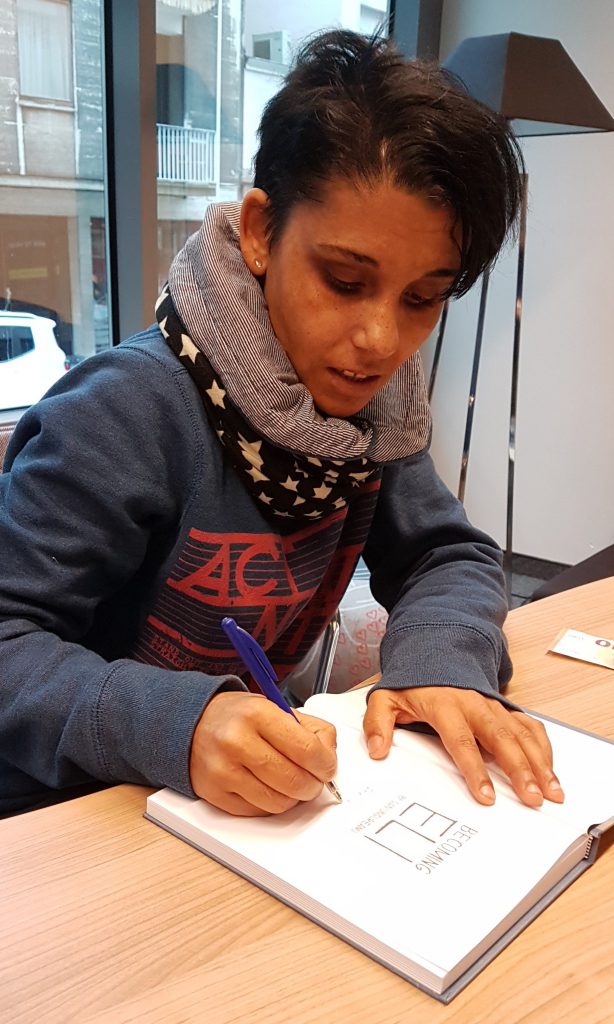 Having grown up in different institutions in Romania, Elisabeta Moldovan went on to live independently in 2012 and became involved in the Romanian inclusion movement in the same year, working at Inclusion Europe’s member Ceva de Spus. In 2013, Elisabeta joined EPSA, the European Platform of Self-Advocates. Finally, in 2017, a graphic novel about her story was published in Romanian and English: “Becoming Eli“.

We asked Elisabeta about her experiences in institutions and as a self-advocate, and about her wishes for the future of the inclusion movement.

What was the situation for people with intellectual disabilities in Romania when you started your advocacy work? What are the things that have improved and which problems still persist?

Persons with intellectual disabilities are among the most discriminated groups in Romania. Lately, they have learned more about their rights thanks to trainings, conferences and support from the inclusion and self-advocacy movement. But they still face discrimination – as a general negative attitude, but also from institutions. Discrimination is an everyday experience for all people with disabilities in Romania.

I have learned a lot at EPSA: for example, to better communicate with others and to speak in public. I was also trained on different topics, such as violence against women with disabilities, and I became more aware of what discrimination can look like.

“Becoming Eli”, a book about your story has just been published. Who came up with the idea of writing the graphic novel?

The people around me encouraged me to make my story public, and a friend of mine did the graphic novel. It was difficult for me to share what I experienced. But I wanted to raise awareness on life in institutions and on how to make a change. I hope that in future parents will not abandon their children anymore and that the people who still live in institutions will have a chance for a better life. 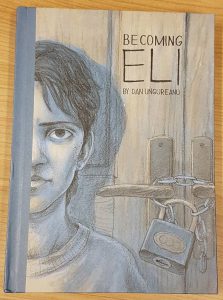 It took two years to write the final version. My friend and I met monthly at a coffee in town and talked. He always showed me what he had worked on and I gave him feedback. We worked on one story at a time, and then we put them all together.

What was it like to hold the book in your hands for the first time?

I was very happy to see it and felt proud!

What changes would you like to see implemented for people with intellectual disabilities in Romania and the rest of Europe?

First of all, I would like to see that all persons with intellectual disabilities can move out of institutions and live an independent life in the community. Accessibility and the chance for a quality life is a right for everyone, and it should become a reality! All persons with disabilities should know their rights and be empowered to fight for them.

Register here for the World Congress

“I experienced a lot of abuse in institutions.
I want to change this situation for others.” 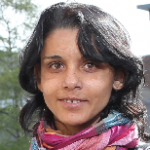 Our Inclusion Hero in January is Elisabeta Moldovan.

Elisabeta has spent most of her life in institutions.

In 2012, Elisabeta moved from an institution to living on her own. 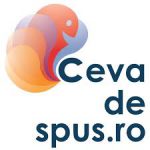 She started working at an organisation for self-advocates in Romania

Ceva de Spus is a member of Inclusion Europe.

She is also a member of the European Platform of Self-Advocates
(in short, EPSA).
A book was written about Elisabeta.

It is called Becoming Eli.

You can get it in Romanian and English.

We did an interview with Elisabeta:

Elisabeta said that she became a self-advocate because

she wanted to learn about her own rights.

She was treated badly in institutions.

She wants to make sure other people are not treated badly.

How are people with intellectual disabilities treated in Romania?

are often treated badly in Romania.

People with intellectual disabilities are starting to

learn more about their rights in Romania.

But they still face discrimination by many people.

Elisabeta said that she has learned a lot. 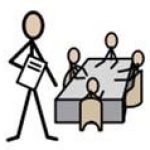 For example, about how to talk with others and speak in public.
She has learned about topics such as violence against women.

Who came up with the idea of writing Becoming Eli?

Elisabeta said many people wanted her to make her story public.

Her friend turned her story into a book with pictures.

She found it hard to share what happened to her.

But she wants people to know about life in institutions.

She hopes that parents will not leave their children in institutions any more.

and have a chance for a better life.

Elisabeta said it took 2 years to write the book.

She met her friend who drew the pictures

once every month in a coffee shop.

They worked on 1 story at a time,

and then put all the stories together.

How did it feel to hold the book in your hands for the first time?

Elisabeta said she was happy and felt proud of her achievement.

What changes would you like to see in Europe?

to be able to live independently. 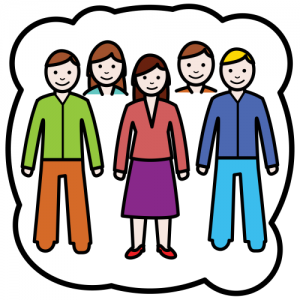 People with intellectual disabilities have the right to a good life,
like everyone else.

Find out more about the book Becoming Eli and where to buy it.

Find out about our birthday on social media by 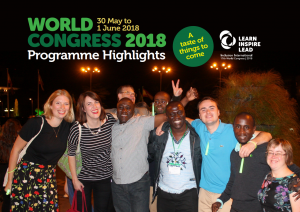 Inclusion Europe’s members will talk about

what they have done for inclusion over the last 30 years.

Participants will learn about how the members of Inclusion Europe

have worked together over the past 30 years.

Participants will also learn about how the members of Inclusion Europe

have worked with other companies, governments and donors. 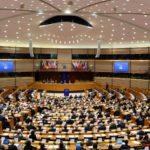 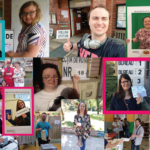 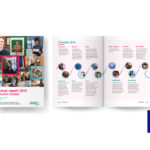