The UN Convention on the Rights of Persons with Disabilities introduced the legal recognition of universal legal capacity in its Article 12:

Let people make their own decisions!

What shall I wear? Where do I want to live? Who do I want to vote for? Life is full of decisions. Some decisions we make turn out to be wrong. But everyone has the right to make mistakes, don’t they?

There is a widespread notion that people with intellectual disabilities need to be “protected” from making their own decisions. This leads to them being put under guardianship and stripped of their legal capacity.

But this approach contrasts starkly with the UN Convention on the Rights of Persons with Disabilities (UN CRPD): The convention clearly states that “persons with disabilities enjoy legal capacity on an equal basis with others in all aspects of life”.

Inclusion Europe therefore advocates for a change in law in countries that still put people under full guardianship. Supported decision-making systems with effective safeguards are viable alternatives that, in accordance with the UN CRPD, should be introduced instead.

Supported decision-making means that no transfer of rights takes place. Only support is provided, and the person remains in control of their life. Full guardianship regimes, consequently, cease to exist, and disabled people enjoy all their rights.

When it comes to legal capacity laws, the situation in Europe varies a lot from country to country. Some have introduced progressive laws, whereas others continue to stick to outdated legislation. A general trend of reforms to implement “modern guardianship” laws kept the issue of legal capacity on the political agenda in many countries. There have been several attempts to include models of supported-decision making in the legislation in some Central and Eastern European Countries.

Challenges, however, continue to exist – for example:

Inclusion Europe has identified several areas where progress needs to be made to support the implementation of modern legal capacity laws:

We have published position papers on:

Additionally, we organise study visits for its members in different countries, so they can get acquainted with alternatives to traditional guardianship systems. The Topside and Topside+ projects aimed at providing people with intellectual disabilities the training needed to make their own decisions, take control over their lives and perform their role as active citizens.

We also supported a Member of the European Parliament EP to submit an oral question in Plenary on the topic of legal capacity. The question received a strong support from around 50 MEPs.

How denial of legal capacity impacts on life

As a part of Inclusion Europe’s 5Es strategy, every year between 2018-2022 we publish a paper on legal capacity linked to the respective topic:

Right to decide: Platform for practices and examples of supported decision-making. 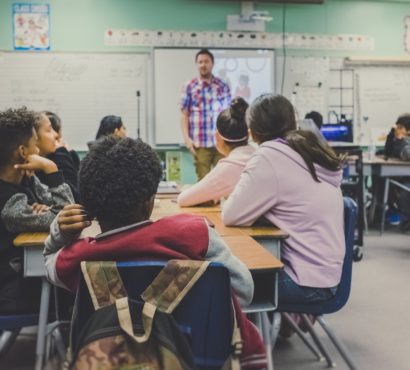 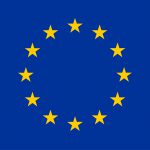 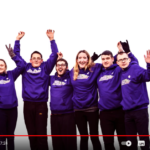 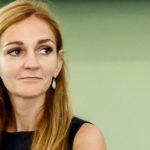 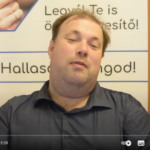