10 things that Inclusion Europe is working on at present

Our anniversary party at the World Congress in Birmingham

We celebrated with you at our anniversary event, by portraying our Inclusion Heroes, and we also want to share our TOP 3 with you:

Below is part 2 of our series:

The 10 most important issues Inclusion Europe worked and is working on this year:

Political participation: Our video on political participation shows what self-advocates can do to take an active part in politics. We talked about the right to vote in the European Parliament and at our leadership training in Brussels. Finally, we launched our election manifesto on how to make the most of the 2019 Elections to the European Parliament 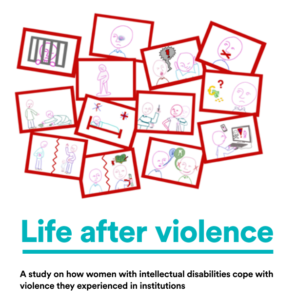 We also published a report on inclusive education of children with complex support needs.

And we are working on a paper on inclusion of people with complex support needs. The paper was approved by the Board and will be presented to the General Assembly 2019 for approval.

Self-advocacy: Our self-advocates met in Peniche to talk about a range of different issues. Self-advocates and family members discussed the upcoming European elections at our leadership training in Brussels.

Accessibility: We were pushing for a strong accessibility act within an alliance of 19 organisations. Now that the act has been approved, we want MEPs to improve accessibility in Europe by supporting its implementation. Countries should also take additional actions to ensure that European services and products are accessible to everybody.

Education: Our exploratory study on the inclusion of pupils with complex support needs in mainstream schools analyzed the current situation and set out recommendations. We are also working to promote and develop inclusion in higher education in the ICLife project. 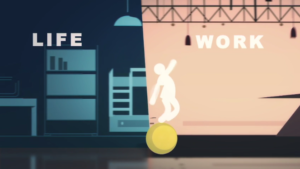 Work-Life Balance: #IwantWorkLifeBalance – alongside several other organisations, we continue to petition the Council of Ministers for a strong Work-Life Balance directive

Health: Together with a number of other organisation, we continue to oppose the Draft Additional Protocol to the Oviedo Convention on biomedicine, which would authorise forced treatment and forced placement, notably in institutions.

The Croatian Prime Minister received a letter from five disabled people’s and human rights organizations, including Inclusion Europe, urging him to end the confinement of people with disabilities in institutions.

Equality and Non-discrimination: “Discrimination is often underreported” – we did a submission to the UN Committee on the Convention on the Rights of Persons with Disabilities on Article 5 of the UN CRPD, to point out where its implementation is still lacking for people with intellectual disabilities and their families.

We talked about many of these topics at the World Congress of Inclusion International, which took place in Birmingham. The issues we worked upon this year were part of our 2018 year on Empowerment. In the next years, we will focus upon these topics: 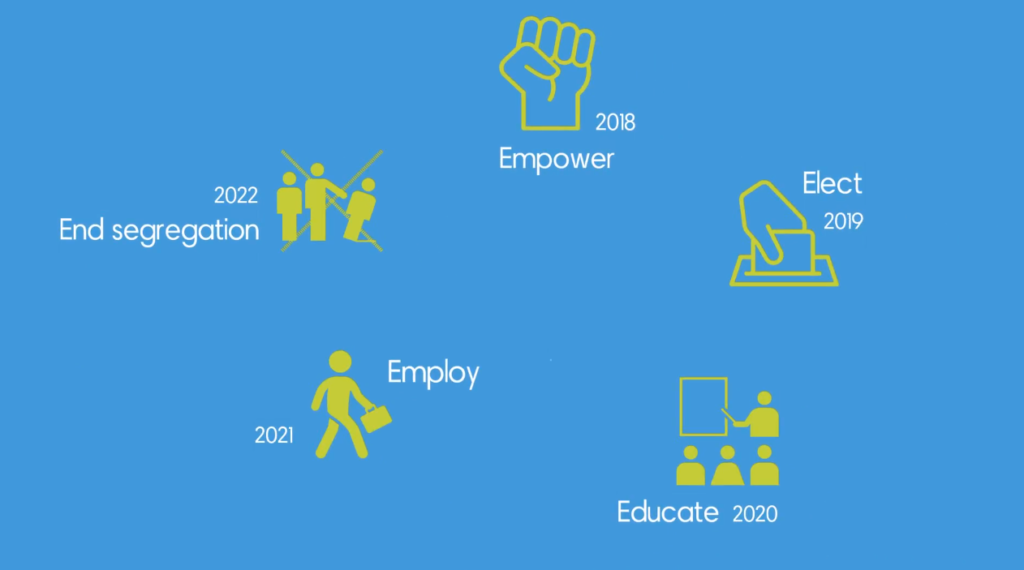 Learn more in our video!

Tags:
30th anniversary
About The Author