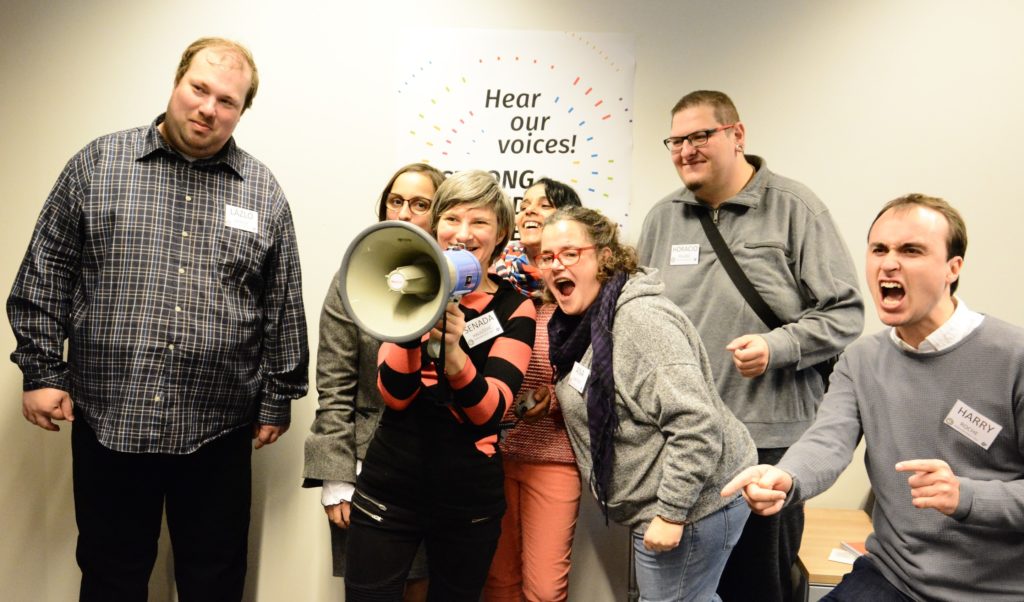 Self-advocates being strong, loud and clear at the “Hear our Voices” conference

“We don’t need help, we need support!” – this was one of the main statements made at Inclusion Europe’s “Hear our Voices” conference, which took place in Brussels.

More than 70 self-advocates and their supporters from nearly 20 countries came to the event to discuss topics such as being a board member in an organisation, being included in the community, setting up a self-advocacy group or the right to vote.

In workshops led by self-advocates, participants talked about their own experiences and shared best practices:

“Building my net” was the title of Elisabeta Moldovan’s workshop. An activist at Inclusion Europe’s Romanian member “Ceva de Spus”, Elisabeta stressed the importance of having a close circle of friends: “Many people with disabilities find it difficult to find friends. A few years ago I was one of them”, she explained while sharing tips on how to get to know trustworthy people with similar interests.

“People in institutions can’t make their own decisions”

In his workshop entitled “My home, my city, my country: being included”, Hungarian self-advocate László Bercse from Inclusion Europe’s member ÉFOÉSZ talked about his work producing easy-to-read information and teaching about it, and how his activism helps him with being included: “People in institutions can’t make their own decisions, they have no say about their future”, he said and pointed out how persons with intellectual disabilities can be supported so they do not need to live in institutions.

Group leader Andreas Zehetner described the inclusive governance structure of Inclusion Europe’s member Lebenshilfe Austria in his workshop “Leading from the top: self-advocates on the board”: A “Trialogue” of councils of self-advocates, relatives and the organisation’s employees lead Lebenshilfe Austria and make sure that different viewpoints contribute to the decision-making process.

“Meeting with fellow self-advocates is the only way to discuss about common problems and find out how others have solved them!” Our vice-president Senada Halilčević emphasized this at her workshop “Find your voice”. The experienced self-advocate, who works at Inclusion Europe’s Croatian member ASA, encouraged participants to not stay silent in the face of injustice, and instead stand up and fight for their rights.

Inclusion Europe’s board member Harry Roche, finally, led a workshop on voting rights, aptly named “I have a say in politics”. Harry, who is an active campaigner at Inclusion Europe’s UK member mencap, had participants enact the voting process, including a ballot box!

It was also voting rights that he talked about at the 4th European Parliament of Persons with Disabilities, which all Hear our Voices participants attended. Self-advocates were impressed with the high-level event, which saw a record number of persons with intellectual disabilities participate (read more on Harry Roche’s speech and the EPPD in this article). 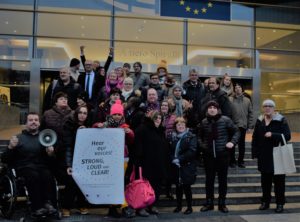 We must make sure that our voices are being heard stronger, louder and clearer!

On the last day of the “Hear our Voices” conference, self-advocates discussed their demands and how to move forward.

Sara Pickard, an activist at Inclusion International representing Europe, led this round-up session which led to a number of important statements:

“In some countries, people with intellectual disabilities can vote and in others, they can’t. We need to fight for the same rights everywhere!” was one of these messages, and also the affirmation that self-advocates can contribute to put EU policies in action. – The demand that “politicians should live our lives for one day so they can better understand how it is” was another comment, followed by the statement mentioned earlier: “We don’t need help, we need support!”

The conclusion that Sara Pickard draw was widely welcomed by the participants: “We must make sure that our voices are being heard stronger, louder and clearer!”

Participant’s tweet: “Thank you very much for inviting us to this great event! Together we can achieve more!” Find all the participants’ posts on Twitter and Facebook.

This is what self-advocates said

The Hear Our Voices conference was in early December

and took place in Brussels.

Brussels is a city in Belgium.

There were more than 70 self-advocates and their supporters

They had come from nearly 20 countries.

During the conference there were workshops led by self-advocates.

In these workshops participants shared their own stories

and talked about some good examples. 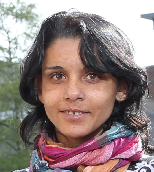 Elisabeta Moldovan did a workshop called “building my net”.

Elisabeta Moldovan is a self-advocate from Romania.

Elisabeta is also an activist

Ceva de Spus is a self-advocacy organisation in Romania

that helps people speak up for themselves.

Elisabeta talked about how important it is to have

a close circle of friends.

Elisabeta said that many people with disabilities find it hard

She said that until a few years ago

she was one of those people.

on how you can get to know people you can trust

László Bercse did a workshop called

“My home, my city, my country: being included”. 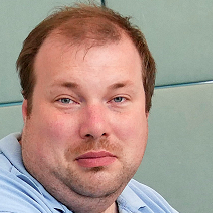 László is a self-advocate from Hungary.

ÉFOÉSZ is an organisation in Hungary

that works to protect the rights of people with intellectual disabilities.

László talked about how his work as an activist

helps him be included.

László also talked about how people with intellectual disabilities

can be supported so they do not have to live in institutions.

Andreas Zehetner did a workshop called

“Leading from the top: self-advocates on the board”.

Andreas is a self-advocate from Austria. 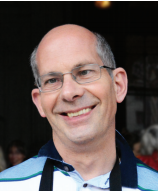 Lebenshilfe Austria is an organisation in Austria

that works to protect the rights of people with intellectual disabilities.

Andreas’ workshop talked about how self-advocates

can be involved by being on the board of an organization.

that matter most to them.

Senada Halilčević did a workshop called: “Find your voice”.

Senada is a self-advocate from Croatia.

Senada is the Vice-President of Inclusion Europe.

ASA is a self-advocacy organisation in Croatia

that helps people speak up for themselves.

Senada said that meeting with other self-advocates

is the only way to talk about common problems.

Meeting with other self-advocates also helps to find out

how other people have dealt with these problems.

and to stand up for their rights.

Harry Roche did a workshop called: “I have a say in politics”. 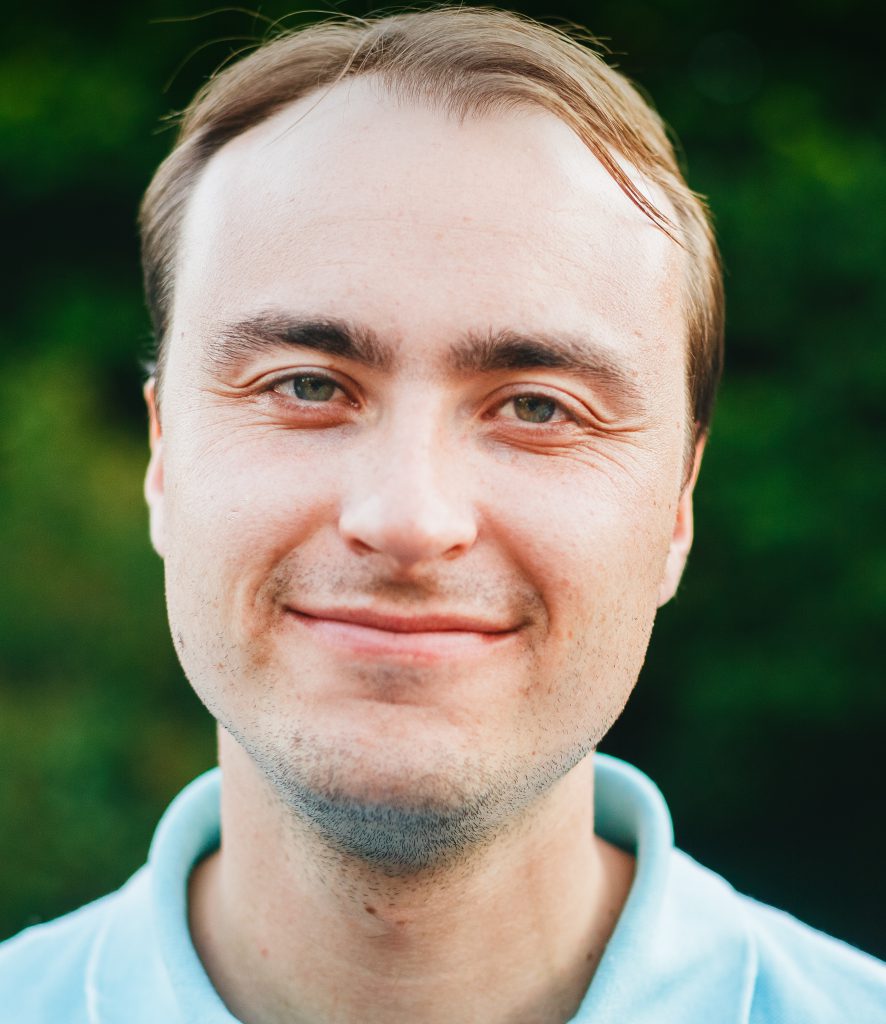 Harry is a self-advocate from the United Kingdom.

Harry is an Inclusion Europe board member.

Harry is also an active campaigner

Mencap is an organisation in the United Kingdom that

works to protect the rights of people with intellectual disabilities.

Harry’s workshop was about voting rights.

He had all the participants

of his workshop do a pretend vote.

Harry also talked about voting rights at the

All the Hear Our Voices participants also attended the Parliament.

which had a record number of people

On the last day of the Hear Our Voices conferences,

self-advocates talked about their demands and how to move forward. 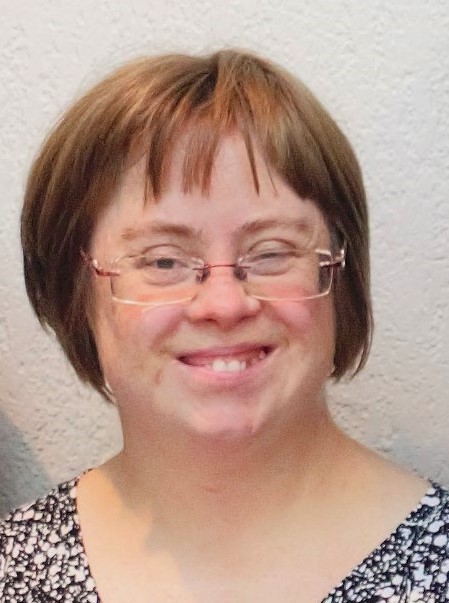 Sara Pickard is a self-advocate from the United Kingdom.

She works with Inclusion International

as a self-advocate representing Europe.

During the last session self-advocates

made some important statements.

One of the important statements was that

we need to fight to make sure

everyone has the same rights everywhere.

For example, in some countries

people with intellectual disabilities can vote.

But in other countries, they can’t.

The should be able to vote in every country.

Another statement made was that self-advocates can help

Another statement made was that politicians should

live the lives of people with intellectual disabilities

for a day to see what it is like.

Also that people with intellectual disabilities do not need help,

At the end of the conference Sara Pickard said:

We must make sure that our voices are being heard 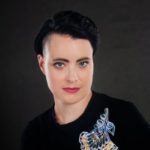 You’re not less of a victim just because you have a disability
September 2, 2021 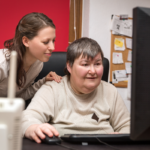 “Employment is a way to inclusion”, a new edition of Europe for us magazine – Easy to read
August 27, 2021