The world is not designed for people with intellectual disabilities. We already knew it, but we thought putting together several absurd situations that happened during quarantine would prove this even more.

It is clear: the world is not designed for people with intellectual disabilities. We already knew it, but we thought putting together several absurd situations that happened during quarantine would prove this even more.

Facts: Perhaps this is the most common of all situations. The Government declared a state of emergency but did not consider that some people need to go out for a walk to calm down. After advocacy work from organisations, the government eased the lockdown measures to allow people who need it to go outside. Although most people have a good attitude towards people with disabilities going outside, some neighbours chided them and there were cases were police officer treated them disrespectfully. Because of that, some families avoid going for walks, which means they have fewer ways escaping anxiety crises.

What does this show? That the government does not take people with disabilities into account in its regulations, at least not from the start. It also shows that there are neighbours and police officers who do not know the reality of people with intellectual disabilities and their families.

What does this show? It is necessary to work towards deinstitutionalisation, and towards a model where life and support are community-based. 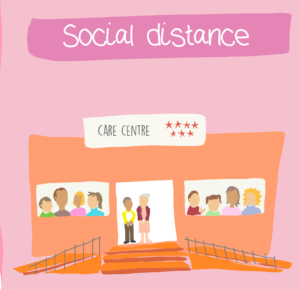 Facts: Schools have been closed for days now. Teachers send homework to students and have online classes. But have they thought about students who need support? Many people with intellectual disabilities have great difficulties accessing and understanding online environments, and they are not keeping up with the pace of online classes as their classmates are.

What does this show? The education system is not inclusive. 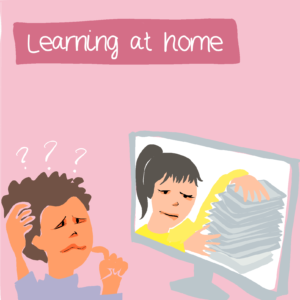 The Government and the media spread a great deal of information. But is it easy to understand? Have they thought about adapting the information for people who have difficulties in understanding? It is not about “lowering” the level of the message to make it understandable. The initiative of Televisión Española “La infancia pregunta”, in English “Children ask”, is in a clear and simple format, which shows that things can be explained in many different ways for all kinds of audiences. A similar format designed for adults would be useful to many elderly people and many migrants who do not fully understand the language. Also, many people with intellectual disabilities would have more access to information if there was more thought put into different ways to transmit it. 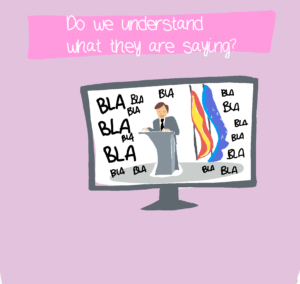 During quarantine, many people are using technology, even more than before. But there are people with intellectual disabilities and their families who are living in great poverty because of the extra costs they face. Many also need special support because technology is not accessible. From what organisations have been doing, there are two important lessons: a hopeful and a self-critical one.
The hopeful one: organisations will come out of the pandemic with many more technological skills.
The self-critical one: it has taken a pandemic for many organisations to make more effort in the use of technology. 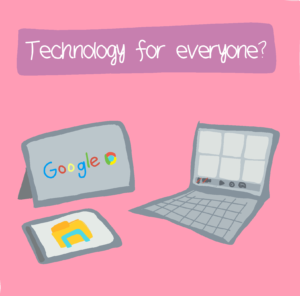 Facts: When people with intellectual disabilities stopped going to schools, to early intervention centres and to centres and services where they received specialised support, a curious thing happened. Families became teachers, therapists, playmates and creators of home activities that involve learning. Professional teams have discovered that families are much more expert than people thought, and that they are great allies in supporting their children’s development. Families were also not aware of their great potential and how prepared they were to give support until they replaced the professionals.

What does this show? So far, families have not been trusted enough as having capacities and were seen as having minor roles. There will continue to be more complicated methodologies and support techniques that should always be done by professionals, but it is proven now that families should be equipped with more tools, so they can be autonomous. 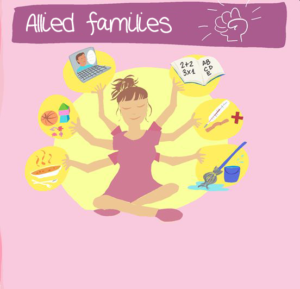 Tags:
CoronavirusDeinstitutionalisationEducationInstitutions
About The Author