30 highlights from the past years 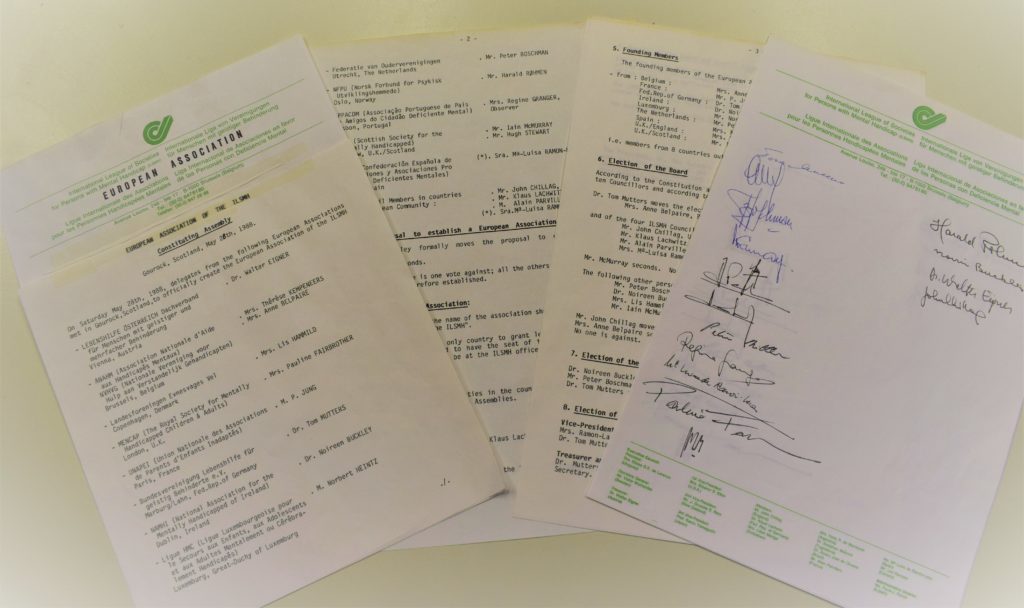 The notes of the constituting assembly from 1988

We celebrated with you at our anniversary event, by portraying our Inclusion Heroes, and we also want to share our TOP 3 with you:

Below is part 1 of our series: 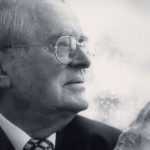 30 highlights from the past 30 years:

1988:     Inclusion Europe is set up under the name ILSMH-EA, which is the acronym for “International League of Societies for the Mentally Handicapped – European Association”. Tom Mutters becomes its president.

1992:     Iain McMurray from Scotland is elected as the new president.

1997:     The first European Meeting of Self-Advocates is held in Durdent Court, UK.

2000:     The European Platform of Self-Advocates (EPSA) is created as part of Inclusion Europe’s drive to be an inclusive organisation.

2000:     Gianina Gendelon is the first self-advocate ever to address the European Parliament in Strasbourg.

2002:     Following the publication of the first ever Easy-to-Read guidelines in 1998, Inclusion Europe creates the Easy-to-Read Logo to make accessible materials easily recognisable for self-advocates. 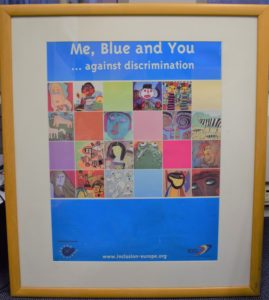 2003:     Inclusion Europe’s art exhibition “Me, Blue and You … against discrimination” advocates for non-discrimination of people with disabilities and building an inclusive Europe. The exhibition is on display in Greece, Slovenia, Germany, Sweden, Estonia, Finland, England, Scotland, France, Portugal, Spain, Belgium, the Netherlands and Ireland. It is shown in very prominent places, such as the Louvre in Paris, the Foreign Ministry in Germany and the national Parliament in Slovenia.

2003:     In the same year, the first conference organised by the European Platform of Self-Advocates is held, called “Empowerment. Together against Discrimination!” It is later to become “Hear our Voices“.

2004:     Foundation of the European Coalition of Community Living 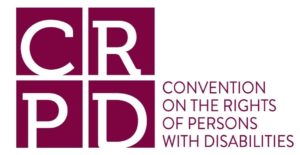 2006:     The UN General Assembly adopts the Convention on the Rights of Persons with Disabilities and its Optional Protocol. The Convention has a strong commitment to inclusive education, universal recognition of legal capacity as advocated for by Inclusion International and Inclusion Europe.

2007:     The International Conference on Deinstitutionalisation and Community living takes place in Prague, Czechia.

2010:     Inclusion Europe develops an easy-to-read version of the new European Union Disability Strategy 2010- 2020, a key document for the European Union’s work in the field of disability.

2011:     The Topside Project on developing peer support and training is launched. In the context of the project, a curriculum for teaching peer supporters and trainers is published.

2014:     Inclusion Europe campaigns to raise awareness of the fact that more than five million Europeans with intellectual disabilities at risk of not being able to vote or stand for election in the European elections

2014 & 2015:     Inclusion Europe receives the “Zero Project” awards for “promoting Europe-wide quality standards for accessible information for persons with intellectual disabilities” and for its guidelines for accessible elections. 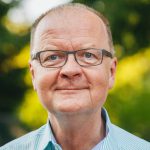 2017:     Inclusion Europe’s board member Harry Roche speaks at the European Parliament for Persons with Disabilities. 200 persons with intellectual disabilities attend the event.