People with complex support needs: How they can live in the community 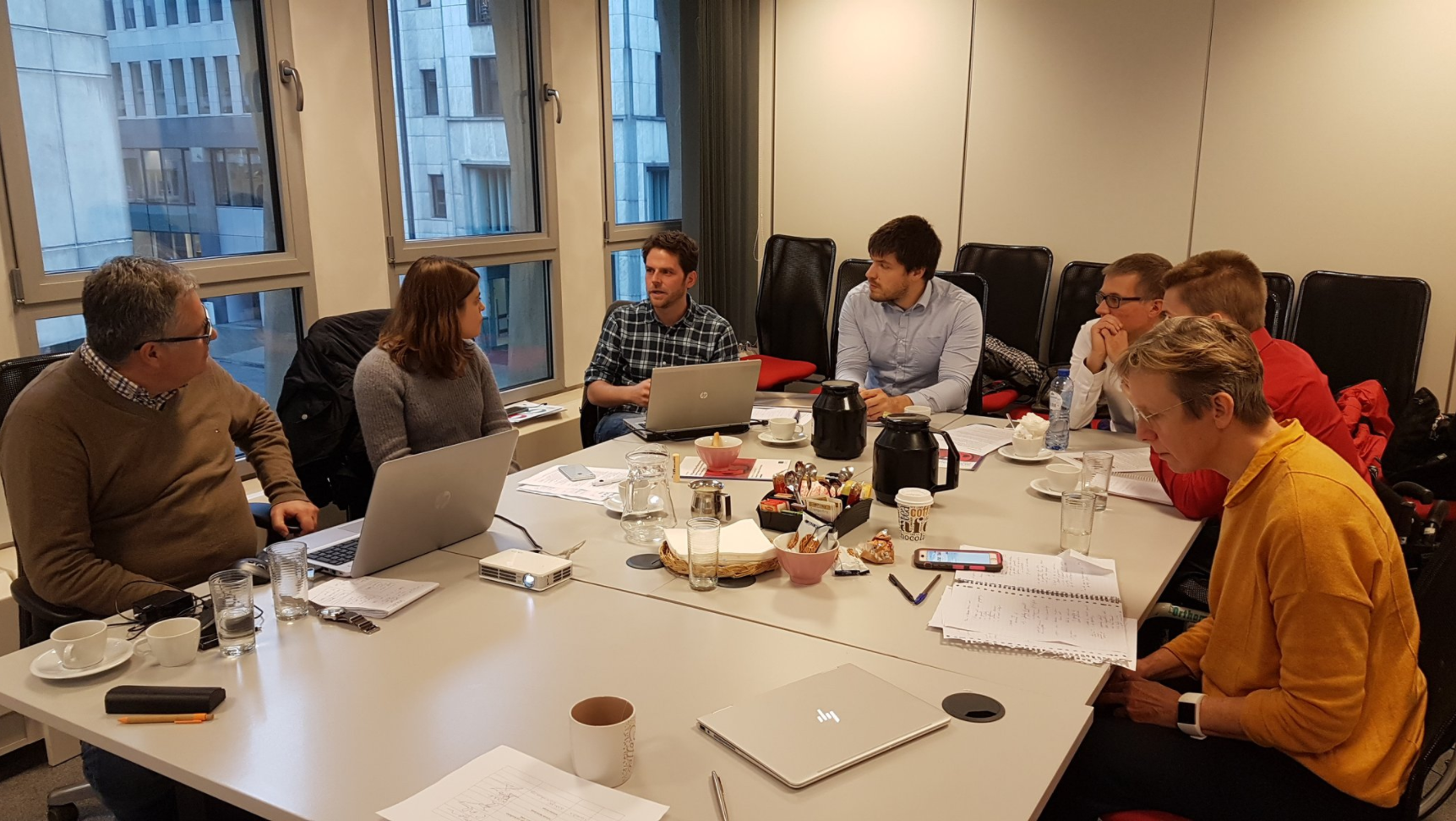 The discussion feeds into a policy paper on “Community living for people with complex support needs” which is currently being drafted by Inclusion Europe.

The meeting, which was attended by representatives from the European Network of Independent Living (ENIL) and Autism Europe, as well as other organisations from the Netherlands, Germany and Spain, revolved around three areas:

To address these problems, participants discussed the benefits of a global approach, focusing not only on policy-makers but also families, teachers and service providers.

A person-centered approach: the key to community living

Regarding this last aspect, a person-centered approach ensures that the supported person’s will and preferences are respected.

For instance, the use of a “personal passport” including all the information on the person’s way to communicate facilitates non-verbal communication. It also helps centralizing the accumulated experience of both family and carers in interacting with the person.

Replacing the supply of services with direct payments to the person being supported also helps to strengthen person-centered assistance. The persons concerned can then better control which type of support they receive and employ their personal supporter, which makes them switch from a passive to an active role.

Very often, the limited budget available for personal assistance makes living in the community difficult. People who do not receive support by family or friends to compensate for this are even more discriminated against.

Suitable support and cooperation between families and service providers

But even if families or friends are available, a lack of adequate support increases the risk of institutionalization, according to Inclusion Europe’s secretary-general José Smits. “Families are then afraid to encourage their relative to live independently, as they do not want to be confronted with an uncertain care situation which they are unable to handle on their own”.

If direct payment systems are allowed and if service providers provide suitable support and cooperate with the families, however, living in the community for people with complex support needs is possible – which is shown by numerous examples in Europe.

An example from Germany was particularly interesting to the workshop participants: Representatives of the association VSBI described how they developed an “integrated participation plan” for a young woman called Victoria, who has complex support needs: They took into account her individual wishes and goals – instead of focusing on a list of services to be “delivered” – and developed a support system based on three pillars: personal assistance, professional support and a shared apartment as a place to live.

Finally, participants underlined the need for cooperation between the national and European levels to highlight and replicate good practices in other countries. They all stressed that deinstitutionalization is a relevant topic for all European countries.

In the year 2018, Inclusion Europe will focus on “Empowerment” and strive to better include people with complex support needs in its actions.

Families of people with complex support needs often do not

get the support they need.

This is what José Smits said at an open meeting that Inclusion Europe organized.

The people at the meeting talked about a paper
that Inclusion Europe is currently writing.

The paper is about living in the community

for people with complex support needs.

People who work at the

and Autism Europe were at the meeting.

The European Network of Independent Living

is a network of people with disabilities.

They deal with the topic of independent living.

In short we call it ENIL.

Autism Europe is an organization of people

who help promote the rights of people with autism.

There were also people from the Netherlands,

Germany and Spain at the meeting.

that people with complex support needs

cannot be included in the community.

do not get help that is made especially for them and their needs.

Families are often discriminated against

and they also do not get enough support.

The people at the meeting talked about how to fix these problems.

They talked about how many people can be involved

and other people working in different services, like health.

Some ideas that the people at the meeting came up with are:

Train people who work in services

such as health, schools, and the government.

This also means that they learn how to communicate

Check that there is a plan in place that makes sure

that services include people with complex support needs properly.

Retrain people who work in institutions

on how to offer different support that respects the person.

How to live in the community

Support that respects the person makes sure

that the support is about what the person wants.

There are ways to make sure that support respects the person.

One possibility is a personal passport.

The personal passport has all the person’s information on it.

It can help with communicating without words.

In the personal passport, carers and families

can write down their experiences with the person they support.

It is important too to help the person being supported

to choose their own supporters and which type of support they receive.

This can be done by allowing them to pay for their support directly.

often do not get very much money.

This makes it hard for them to live in the community.

For people with complex support needs

who are not supported by their family or friends

it can be even harder to live in the community.

Families and service providers working together

Even with the help of families and friends

it is a problem if people with disabilities do not get enough good support.

Then they are more likely to live in institutions.

This is what José Smits said:

If there is not enough good support,

families sometimes do not want their relative to live independently.

This is because they are scared.

They are scared because if there is not enough good support,

Families do not want to be in such a situation.

It can be too much for them.

should not live independently.

And they tell their relative that he or she should live in an institution.

But with enough good support

their relative could live independently.

It is possible for people with complex support needs

to live in the community.

It is possible when

There are examples of this in Germany.

Some of the workshop participants from Germany

told a story about a young woman called Victoria.

The participants from Germany and their organization

They listened to Victoria’s wishes and goals

and they made a support system for her.

The first goal was to give Victoria personal assistance.

The second goal was to give Victoria professional support.

And the third goal was to give Victoria a shared apartment

as a place to live.

The participants also said that organizations and people

in Europe and in their countries.

They should work together to get ideas

on how to deal with problems they might all have in common.

has already dealt with a similar problem.

When he or she has found a solution to that problem,

that solution can be copied to another country or another organization.

All of the participants talked about deinstitutionalization

it is for all European countries.

Next year Inclusion Europe will focus on Empowerment and will help include people with complex support needs in its actions.[:] 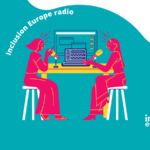 Melanie Wimmer: Life and Work with a disability
May 10, 2021 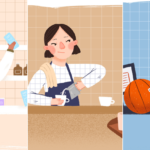